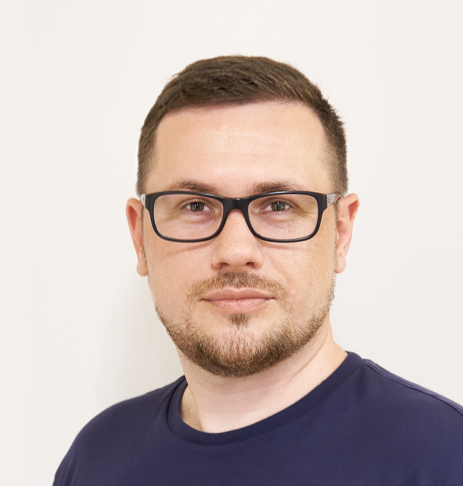 The story is about how I built a homebrew temperature/humidity monitoring system using Arduino, XBee, and Raspberry Pi.

The main idea is to build a system to monitor temperature and humidity in my house and have access from a phone, tablet, laptop, etc. Additionally, I want to have historical data and show temperature, and humidity charts for the last 24 hours, month, and year, for instance.

To build the monitoring system I’m going to use Arduino Pro Mini as the main device which will read data from DHT22 temperature/humidity sensor and send them by Digi ZigBee Series 1. As a receiving device, I will use Raspberry Pi 3 with connected Digi ZigBee Series 1 but configured as the receiver.

All code is available on GitHub, feel free to fork and use the code.

In this section I’m going to go through the steps I did to create a device that will get temperature, and humidity data from the DHT22 sensor and send it to a receiver, see Part 3. Building Receiving Device section.

The final device looks as in the images below: 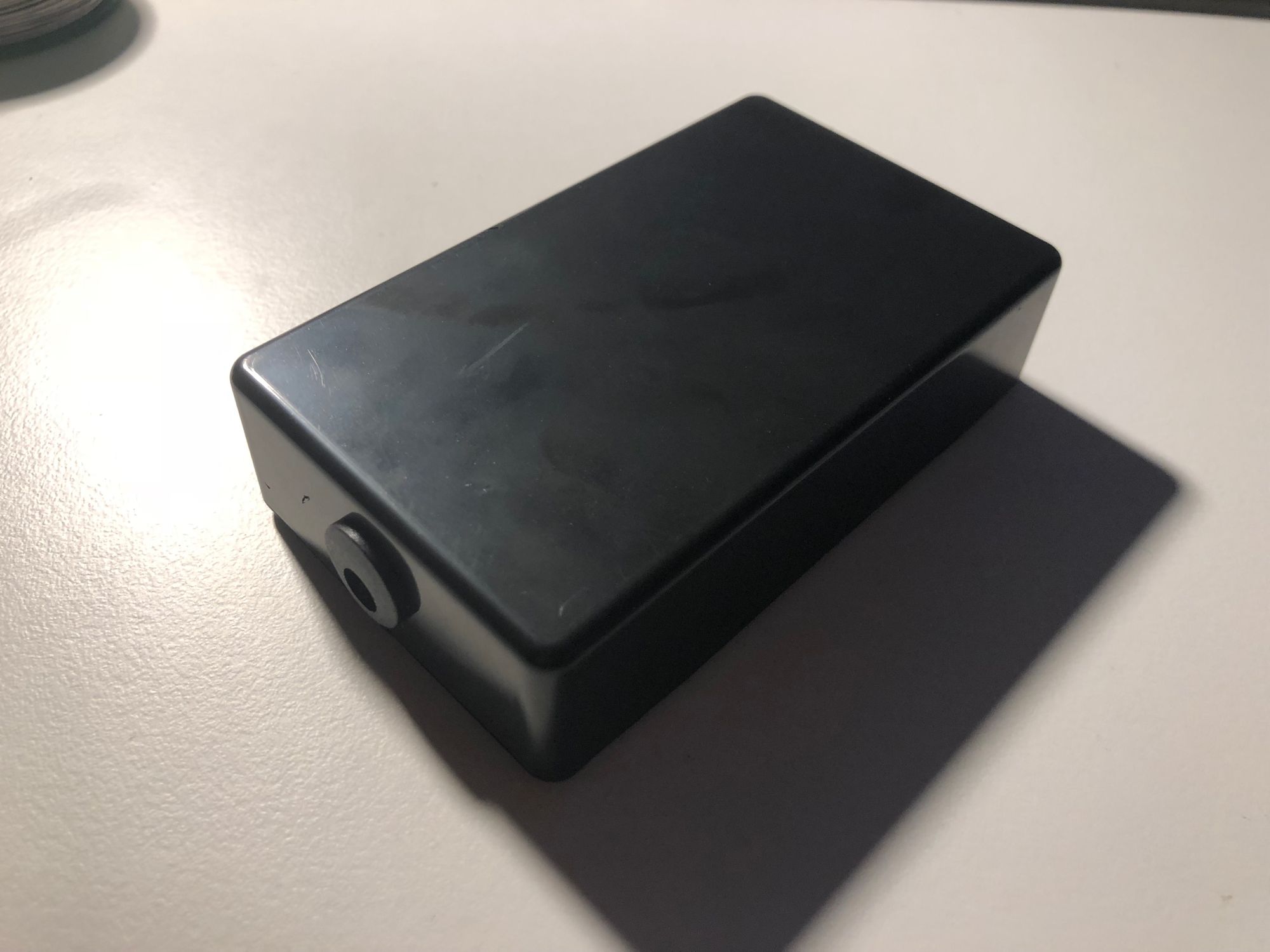 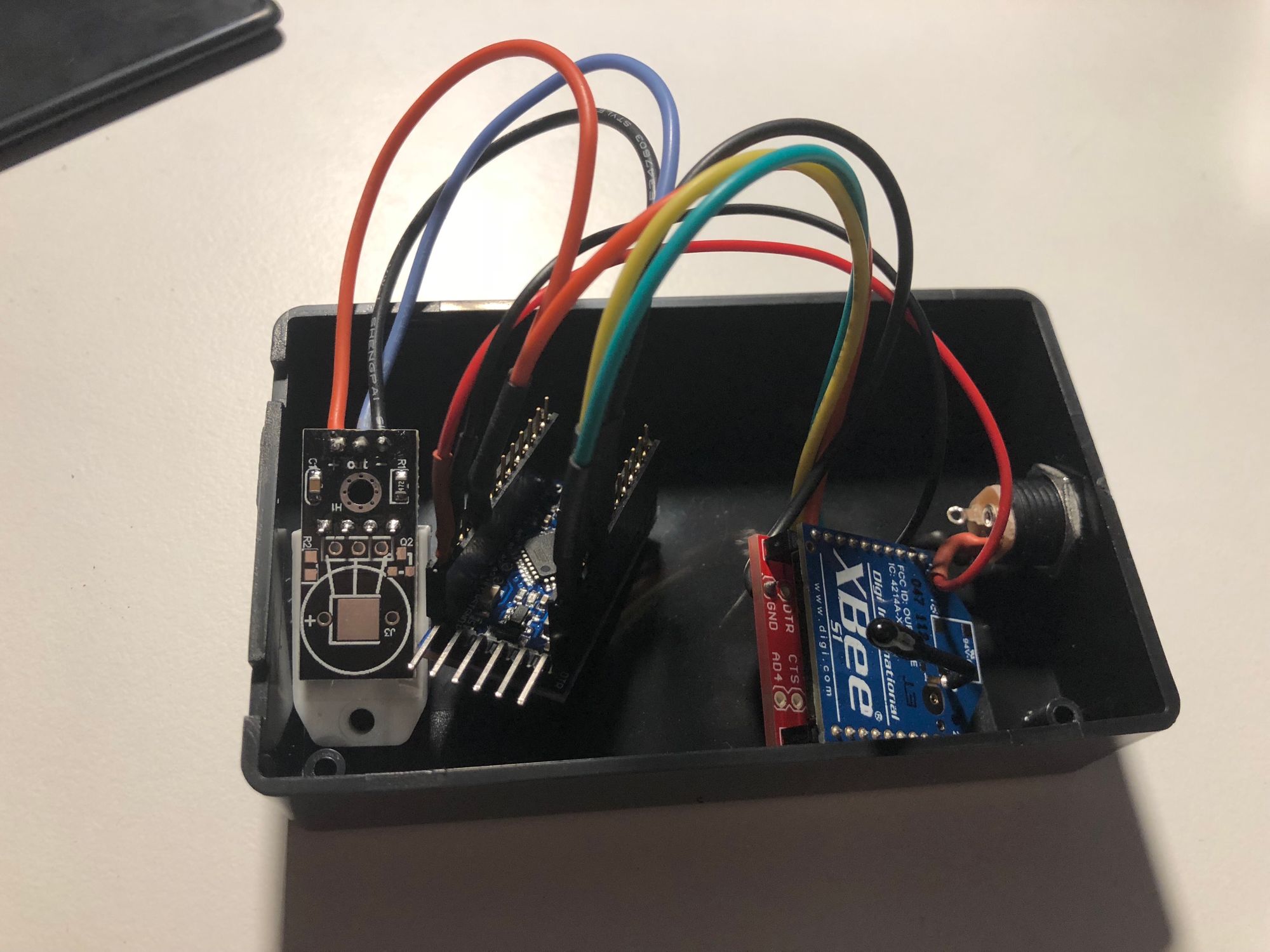 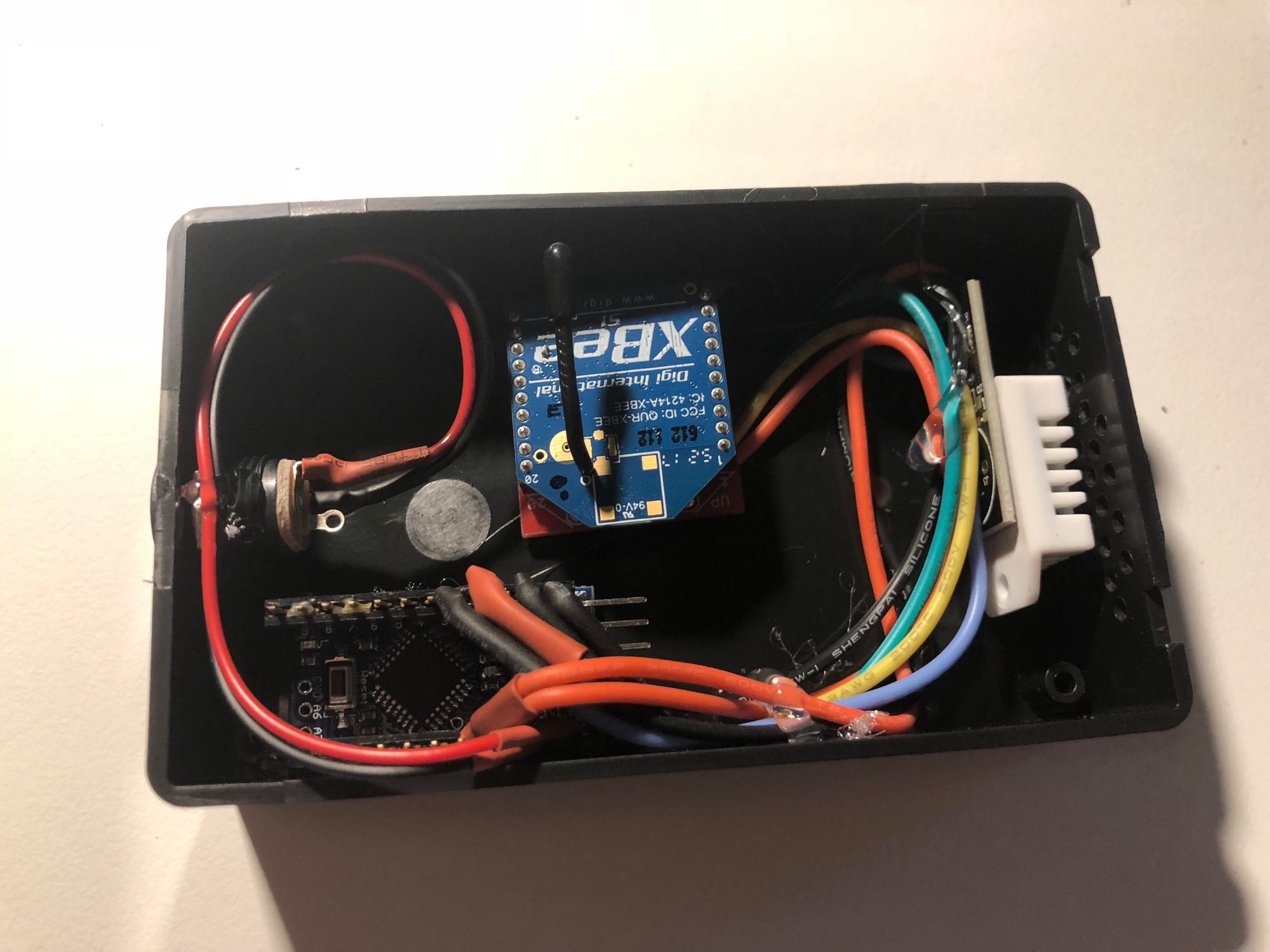 Each XBee device must be configured to communicate with another XBee device, also please note that here I use XBee Series 1, see some details in the following posts XBee Series 1 vs. Series 2, XBee Buying Guide.

You could follow the following steps to set up XBee modules:

Note: if you don’t see your XBee module, make sure you have installed a driver. If you use Windows you could see the connected device in the Device Manager. I had such an issue and after installing that particular driver, the issue has been resolved.

After that, you will see the connected XBee module in the list of modules 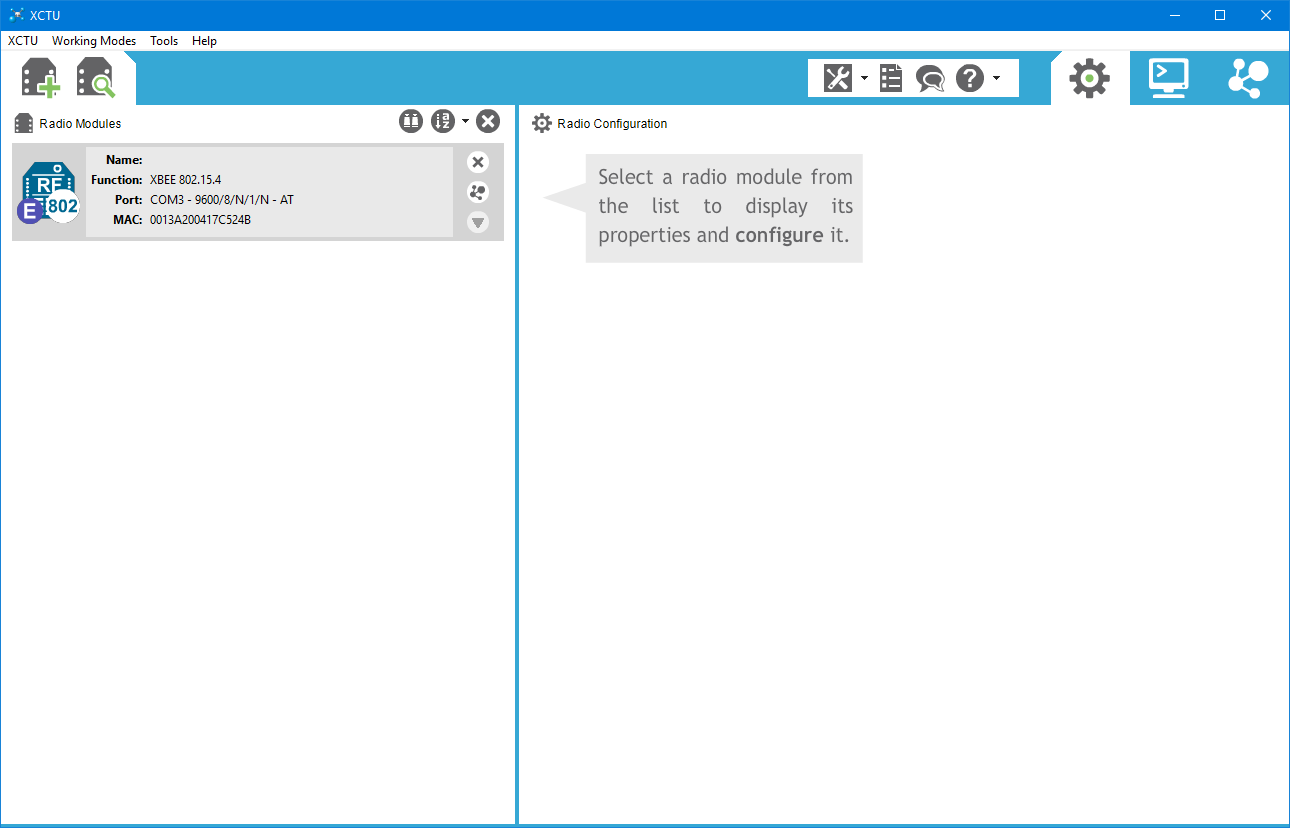 3. Select the module and update: ID, DL, and MY values. 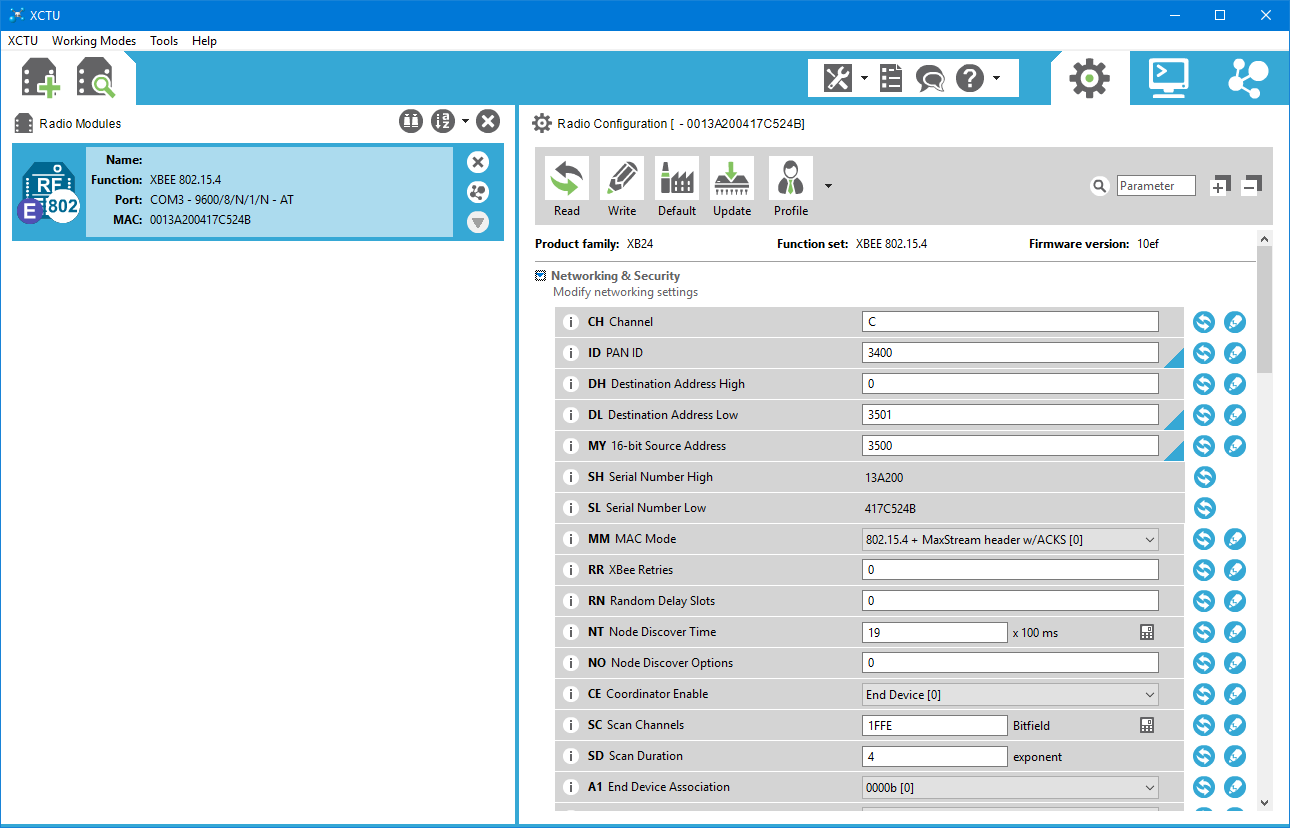 Here is what I used for my configuration:

After these steps, XBee modules are ready for the next steps. 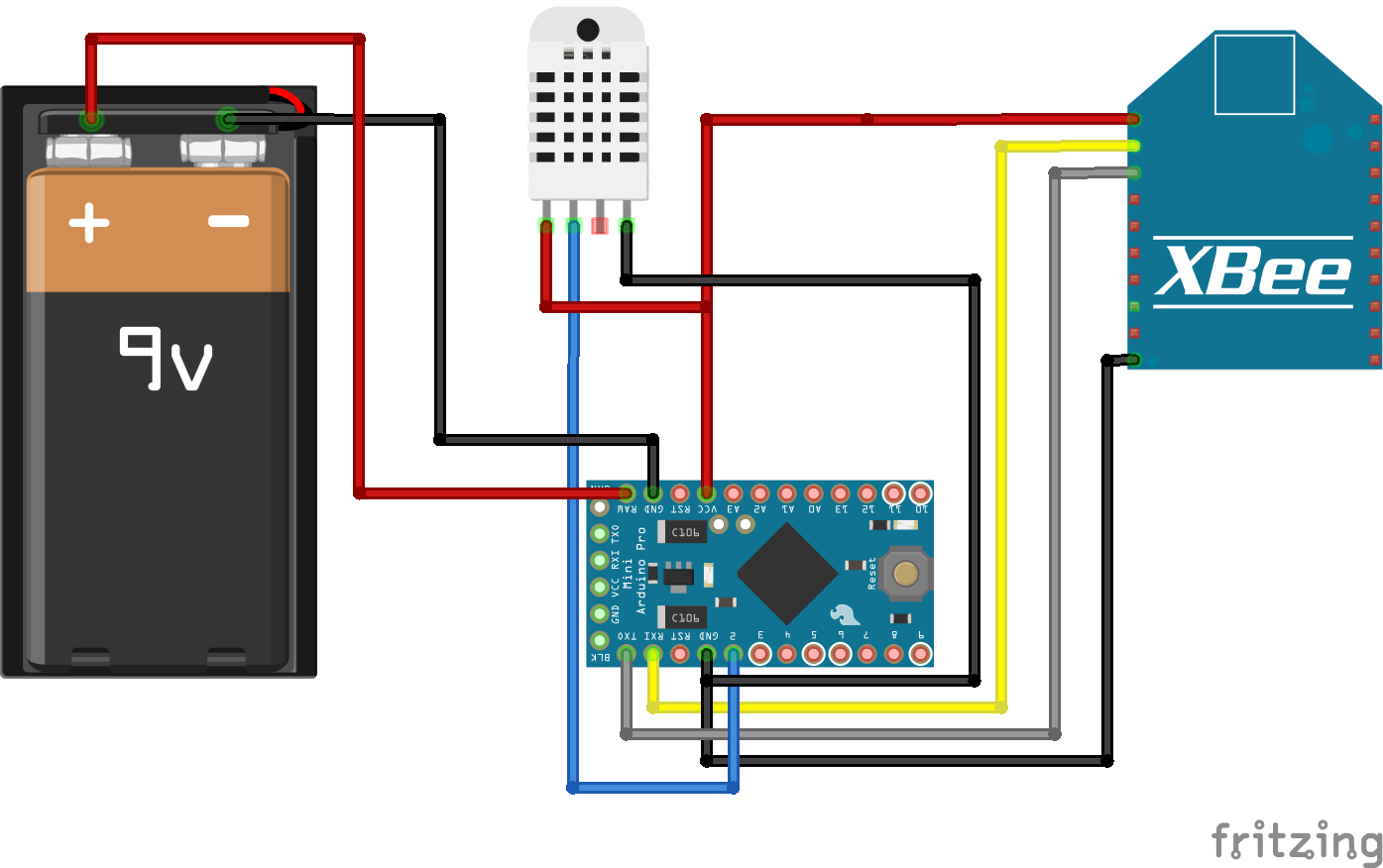 When everything is connected code can be uploaded to the Arduino Pro Mini. Arduino Pro Mini doesn’t have a USB port you need to use FTDI device, I used SparkFun FTDI Basic Breakout - 3.3V.

Please note: that I used 3.3V Arduino Pro Mini and therefore you have to use 3.3V FTDI.

Arduino sketch file is available here - Monitoring.Sender.ino, you just need to provide a unique DEVICE_ID for your device, e.g. GUID in line #4 of the sketch file and upload to Arduino Pro Mini.

Probably when you upload the code into your Arduino you will need to disconnect the XBee module, otherwise, you will get an error in the Arduino IDE.

Before running any code on Raspberry Pi, you need to connect Digi ZigBee Series 1. In my case, I used the XBee USB Adapter for it.

Now you are ready to upload the code into your Raspberry Pi. The easiest way is to use SSH. In this post, I’m not going to describe how to install Raspbian and configure SSH, but you could easily google it.

Software for the Raspberry Pi(receiver) consist from two parts:

To build and deploy the code to the Raspberry Pi use scripts from the scripts directory: build.sh to build API and UI, deploy.sh to deploy(don’t forget to update the IP address in the deploy.sh script).

You could call sh ./build.sh && sh ./deploy.sh from the scripts directory to build and deploy.

Prerequisites to run the code on the Raspberry Pi:

After deployment, the code connects to your Raspberry Pi, navigates to the monitoring directory and call nohup sh ./run.sh & to leave run.sh the script running when you close SSH connection.

The final result is a Web Application that looks like 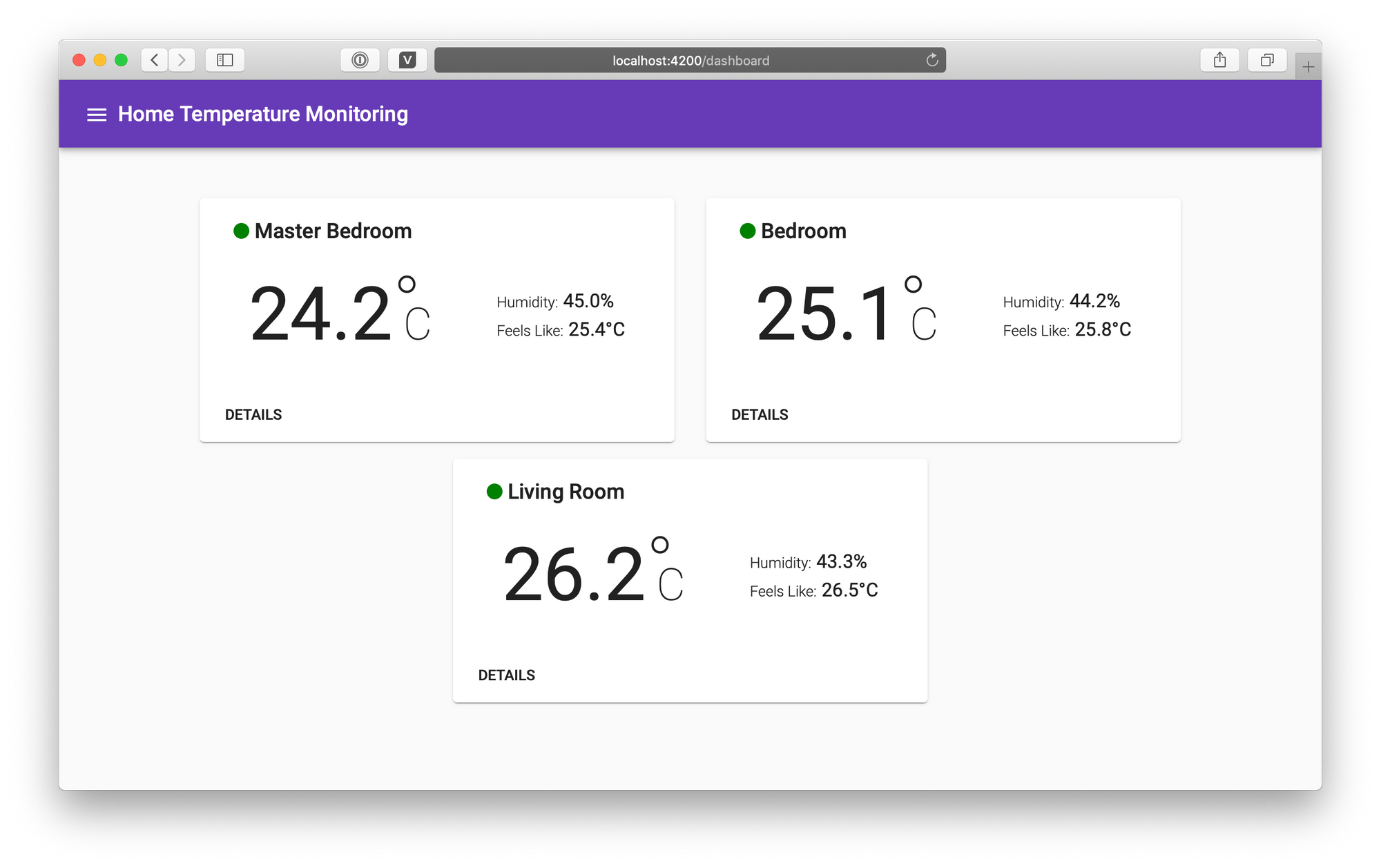 Feel free to ask me any questions.

🔨Configuring Synology NAS to use its own domain name. Part 3

🐾The First Steps With Ubiquity

Not so long ago I was seriously puzzled by the question of a more competent organization of the local network at home. Since the number of devices is constantly increasing: phones, tablets, smart d...

I think I will not open a secret saying that many developers love Spring for the ability to quickly make sometimes complex things relatively simple and elegant. A huge community of developers with ...

☁️ Configuring Synology NAS to use its own domain name. Part 1